York Design alumna Tracy Ma was recently featured in the online UK publication Its’ Nice That. Since graduating from the Bachelor of Design program in 2010, Tracy has been mostly based in New York. 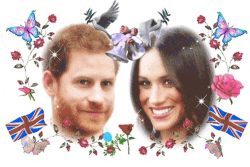 In 2011 she joined Bloomberg Businessweek as a guest designer for the “Year In Review” special issue, where she worked closely with then creative director Richard Turley and graphics director Jennifer Daniel. She continued to work at the magazine for many years and was promoted to the role of Deputy Creative Director in 2014. There she oversaw the production of the weekly business magazine from cover to cover and art directed the magazine’s annual live event. In the summer of 2016 she left Businessweek to be Creative Director of the very short lived Matter Studios owned by Twitter and Medium founder Ev Williams. She is now a Visual Editor at the New York Times. 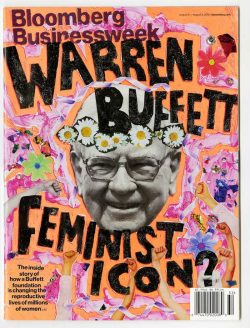 Her work has been recognized by the Type Directors Club, the Society of Print Designers, D&AD, Print magazine’s “20 under 30” and Complex magazine’s “25 Young Designers to Watch”. She has given several talks in cities across Canada, America and Europe.